As the new wave of nationwide labor strikes develop in Iran, leftist student continue to play a critical role in popularizing the voice and demands of the oppressed workers. Students have been at the forefront of challenging the state-imposed and rigid center-periphery relations that separated the urban middle class from historically and systematically dispossessed, national minority-based and undeveloped margins, areas where the new labor movement is currently arising from.

END_OF_DOCUMENT_TOKEN_TO_BE_REPLACED 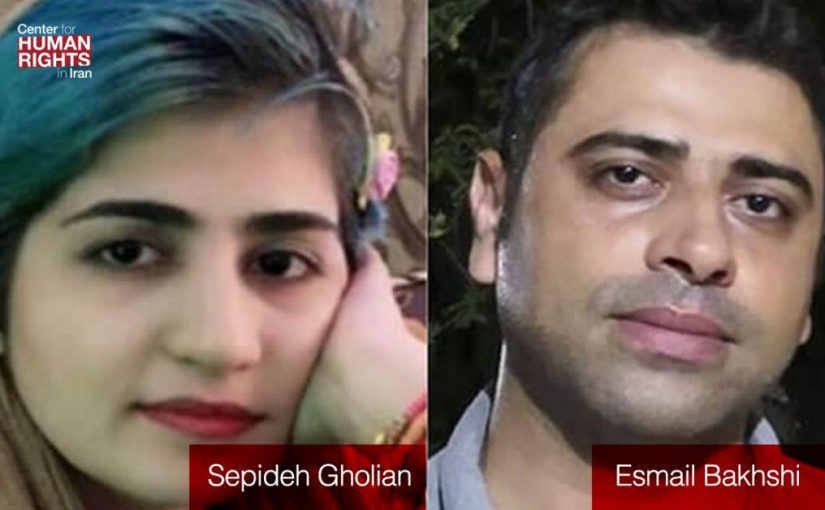 On Saturday, January 19, 2019, the news section of national TV “Voice and Vision of the Islamic Republic of Iran” called “20:30” broadcast a shameful show titled “Tarahi Soukhteh” (a burnt plot) through which it aimed to connect the legitimate struggles of Haft Tapeh Sugarcane workers and other workers in Iran for payment of unpaid wages, against privatization, and against looting and plundering of national industries not only to the opposition parties abroad, but also insolently and shamelessly to the American imperialism and the racist state of Israel. They are also attempting to use the forced confessions of well-known workers such as Ali Nejati and Esmail Bakhshi which were detained through threats, beatings and torture, against them and other labour activists in Iran.