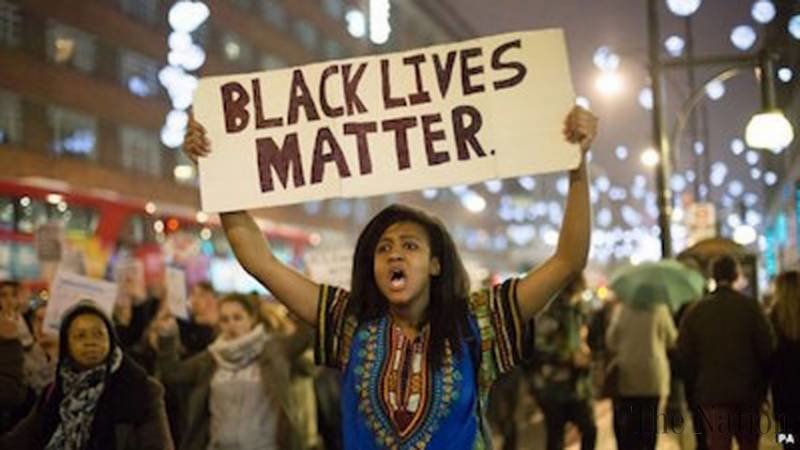 On June 6, 2021, I spoke with two amazing women about  uprisings against police brutality/mass incarceration in Myanmar/Burma, U.S., Iran & pathways to solidarity.  Romarilyn Ralston is a prison abolitionist scholar and activist in the U.S.  Debbie Stothard is a Burmese human rights activist.

This one-hour  dialogue delves  into the similarities and differences between our struggles, and ways to create collaboration among activists from these countries.  If there were any doubts about the urgency of addressing these connections,  the latest statement of Michael Flynn, a Trump advisor  about the need for a Myanmar style military coup in the U.S., shows that the Republicans are drawing connections between Myanmar and  the U.S.   for  their own fascistic purposes.

To view the conversation, please click on this link:

Also see this recent article in New Politics, an independent socialist journal in the U.S.,  in which I drew connections between the Black Lives Matter uprising in the U.S., the current mass uprising in Myanmar, and the ongoing struggles in Iran as  movements which  confront issues of police brutality, mass incarceration, militarism and authoritarianism.

Bios of Ralston  and Stothard:

Romarilyn Ralston is the Program Director of Project Rebound at California State University, Fullerton, a program that supports the higher education and successful reintegration of the formerly incarcerated. She served 23 years at the California Institution for Women (CIW) and is a long-time member and organizer with the California Coalition for Women Prisoners (CCWP). Incarcerated at 24 and released at 47, Romarilyn has seen and survived the effects of extreme sentencing and medical neglect in prison. Since her release, Romarilyn has earned a bachelor’s degree in gender studies and a master’s degree in liberal arts.  She has been  a Women’s Policy Institute Fellow, a volunteer with the Ferguson, Missouri Commission, and an organizer with the Formerly Incarcerated, Convicted People & Families Movement (FICPFM) voting rights campaign in Florida. Romarilyn is a prison abolitionist tirelessly advocating for the women she left behind in prison in California, many serving life without the possibility of parole.

Debbie Stothard is an active promoter of human rights in Burma and the ASEAN region. During her 32-year career, she has worked as a journalist, community education consultant, governmental advisor, and trainer in Malaysia, Australia, and Thailand. In 1996, she founded the Alternative ASEAN Network on Burma (ALTSEAN-Burma) and was elected Secretary-General of the International Federation for Human Rights (FIDH) in 2013.   She developed the first ongoing women-specific human rights training program for Myanmar in 1997, an initiative which is ongoing, and has supported many local and national young women leaders in Myanmar.